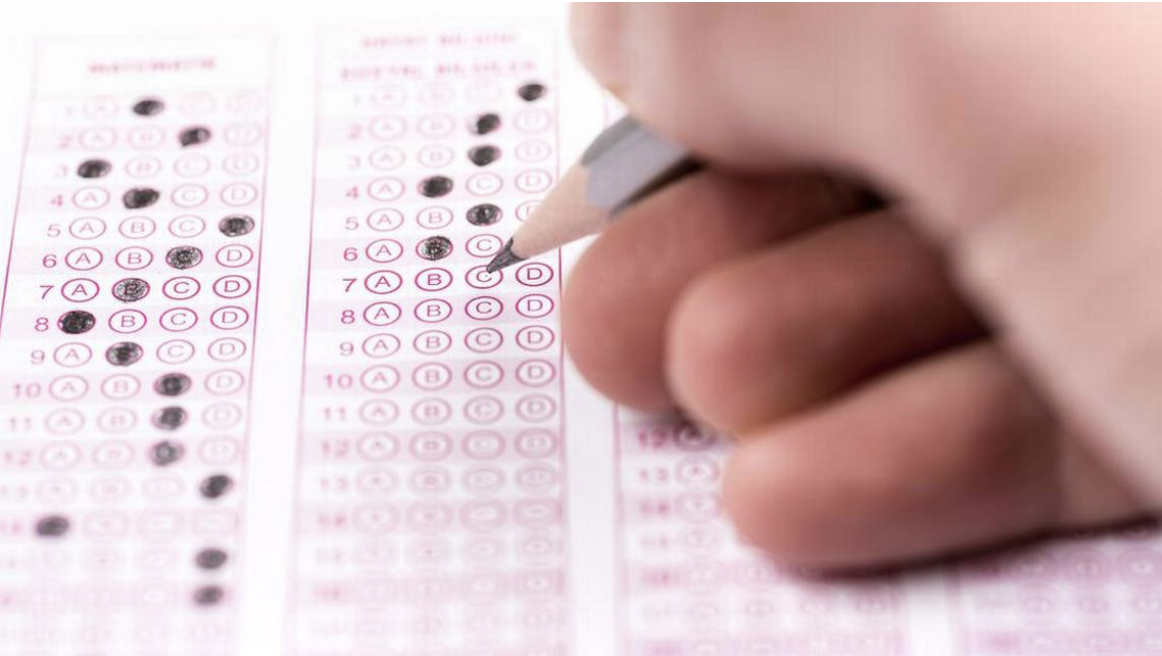 A year after Miami-Dade school leaders learned of gaping gaps in how Black and Hispanic students fared on state achievement tests, compared with their white counterparts, the task force the district vowed to create has yet to be formed. The issue came before the School Board 12 months ago, when board members learned last April that just 40% of Black students in grades 3-10 passed the Florida Standards Assessment (FSA) tests in English in 2019, compared with 61% of Hispanic students and 77% of white students. Math scores showed a similar gap, with 44% of Black students passing, versus 63% of Hispanic and 78% of white students. Vice Chair Steve Gallon III had requested the data in February 2021, calling on then-Superintendent Alberto Carvalho to “conduct a review and examination of the achievement gaps in Miami-Dade County Public Schools.” The data, he said, could be used to establish the goals and objectives for the district’s five-year strategic plan.

But that was nearly one year ago. And appointees to the committee are still being identified, according to district staff.

“I’m disappointed it took as long as it did for this step (committee selection) to happen,” said Ruban Roberts, immediate past president of the Miami-Dade NAACP. “I would’ve hoped that [the district] would’ve already had the [committee] recommendations from board members and we’d be much further along.” Issues regarding the achievement gap should be “front and center,” he added.

The data presented to the board last year was taken from 2019, the last year annual state exams were administered before the coronavirus hit in March 2020, when schools pivoted to remote learning until the fall of that year. The FSA tests were canceled in 2020 and waived in 2021. Students took the 2022 tests at the beginning of April.

The pandemic only exacerbated the divide, according to a U.S. Department of Education Office of Civil Rights report. The recent study, which analyzed a “series of snapshots from mid-March 2020, when many schools shifted abruptly to remote learning, to mid-April 2021,” showed that the pandemic “negatively affected academic growth, widening preexisting disparities,” particularly in core subjects such as math and reading. Moreover, evidence showed the pandemic “deepened the impact of disparities in access and opportunity facing many students of color in public schools, including technological and other barriers that make it harder to stay engaged in virtual classrooms.” James Lopez, executive director of Power U Center for Social Change, the Miami nonprofit that develops leadership programs among Black and brown youth and Black women, highlighted similar concerns about the widening gap. “It’s important for all of us to be honest that despite all our efforts, one’s educational experience and access to opportunity in Miami-Dade is not equal, and still heavily determined on your race, class and where you happen to grow up,” he told the Herald. “And COVID-19 has demonstrated that these disparities will only increase when crises emerge. We shouldn’t drag our feet on this.”

For his part, Gallon, who proffered the initiative, said the board in June “quickly, unanimously and with a sense of urgency acted on the need to address the achievement gap” in the district.

The board approved and adopted the measure “within a matter of months. That is our role as policy makers,” he said. “Regrettably, the same sense of urgency appeared to had not been shared previously in the clear delays in acting on critical elements of the board’s policy,” Gallon said. (Once the board approved the policy, the onus fell on the district to begin appointing people to the task force. Staff requested members’ appointees and community representatives on March 29 — nearly 12 months after the data were presented to the school board.)

Addressing the achievement gap “requires the support of and coordination among multiple functional areas within our school system [and] there was thoughtful deliberation regarding where the committee and its oversight would reside within the organization,” district officials said in a statement Thursday. But shortly after Jose Dotres “took the helm of Miami-Dade schools, he noted this pending board action item” and the process of instating the committee was initiated, officials said. Gallon said he was “pleased to see that Dr. Dotres as the new superintendent has embraced the sense of urgency and is finalizing the critical element of community and stakeholder engagement and oversight.”

Board member Lucia Baez-Geller similarly applauded Dotres’ efforts to see the committee through, saying the new superintendent “understands the immediacy of the challenges we’re facing.” While she acknowledged board members should be in constant communication with staff to ensure board policies are moving forward in a timely manner, Baez-Geller also highlighted the district’s ongoing efforts to address the achievement gap. The district has implemented Saturday tutoring and hired instructional coaches at many school sites by using federal dollars allocated to districts during the pandemic, she said. For board member Luisa Santos, who described the 2019 data as “unacceptable,” the committee and the work it will do is an opportunity. (Santos submitted her committee recommendations in August, she said.) “I’m excited because the research shows there are strategies you can implement [and] steps we can take to address additional challenges students face” outside the classroom, she told the Herald.

Echoing Baez-Geller, Santos recognized that many strategies already have been established, but said “we haven’t taken a look at them in the stated goal of achievement gaps.” Moreover, she said, putting people, time and effort behind priorities elevates initiatives, and inviting people who may not have been at the table before — especially those who can speak about the experience of students the district is targeting — is extremely important. “We now know a year more of information, and [we know] the pandemic didn’t discriminate,” Santos said. “So as we kick off this task force, we have an even more persistent opportunity to tackle the achievement gap.”