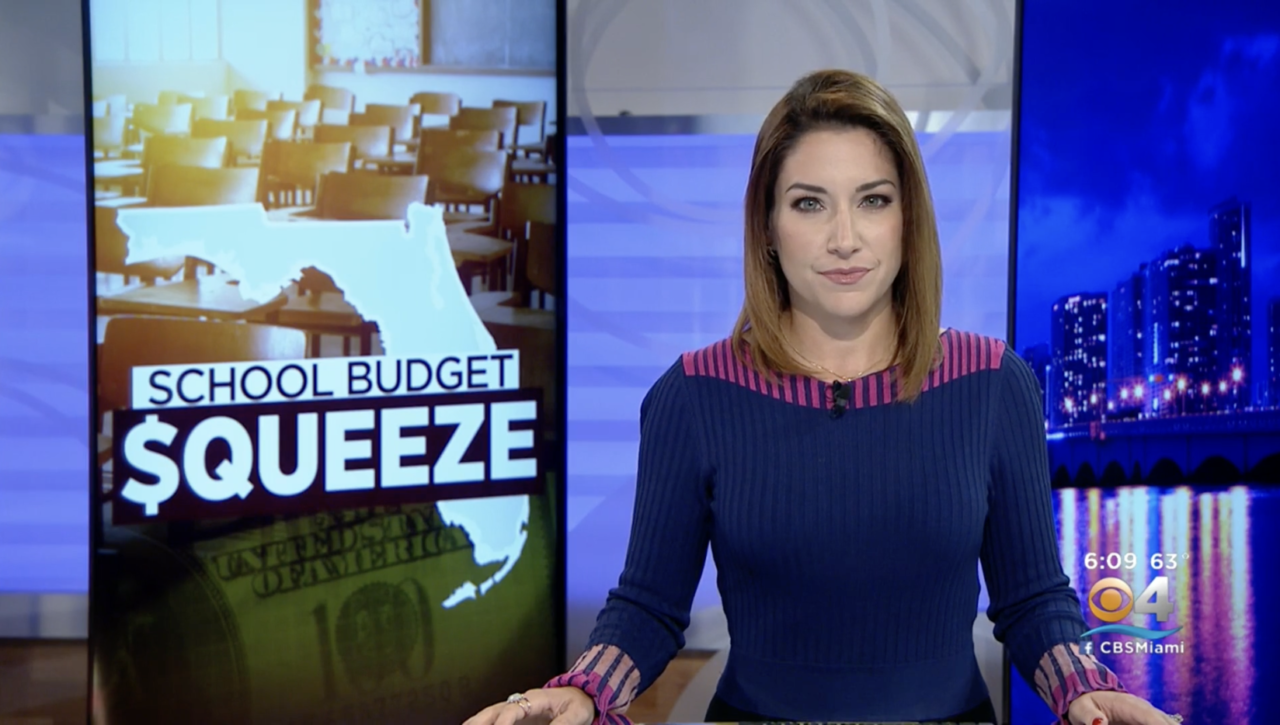 Rep. Fine believes there should be a penalty for districts that did not follow the state’s ban on a mask mandate.

“What we’re doing is we’re reducing funding for central office administrative positions making $100,000 a year or more. And, frankly, it’s a fair question to ask: Why do we need 1,600 bureaucrats?” he asked.

But why is it necessary?

“We expect them to follow the law, their opinion doesn’t matter when comes to the law, we pass laws, you follow them we’re a democracy, and when you don’t have to follow laws you become anarchy,” he told CBS4.

Fifty-five school districts would share $200 million freed up by the 12 that did not follow the state’s ban.  Miami-Dade and Broward are among them.

“So both counties will be getting more funding. They won’t be getting as much additional funding as they otherwise would, but neither county is actually seeing a decrease,” he said.

According to Fine, the Broward County Public School budget would go from $2 billion to 2.1.  Miami-Dade would change from $2.68 to 2.74 billion.

The entire Miami-Dade County Public School Board thinks it is unfair.  Board member Luisa Santos was in Tallahassee when Fine proposed the measure.

“We are going to be unfairly punished for having stood up for the health and well-being of students and teachers.”

Santos said the decision made was based on medical advice from experts.

“I’m deeply saddened that that is even under consideration because that’s taking money away from our children to defund education in a plethora of ways, and so he’s another way to take money away from us from being able to serve of community to the best of our ability.”

Santos plans to take the fight to lawmakers to stop the penalty.

“It’s simply immoral to take away money from students and teachers in the moment where we are facing unprecedented, unfinished learning, that we need to catch up for,” she added.

The bill hit the house floor next week.